NPR’s Terry Gross on Connecting with Others

If you want to know how to engage in a meaningful conversation with someone you’ve never met, listen to Terry Gross speak. I had the pleasure of hearing her perspectives at the recent Communications Network conference in Philadelphia. As the longstanding host and executive producer of NPR’s Fresh Air, she has earned numerous awards for her work and, after 39 years of getting people to open up to her in a short amount of time, I knew she’d have interesting stories and lessons to share. As she described her style of relating, I instantly thought of the healthy communities movement, which depends on collaborative relationships and meaningful dialogue. Here are three takeaways from her remarks:

As Terry reflected on the length of time she’s been at her work, she said she had no idea she’d be privileged enough to keep doing it for so long. She said she’s continuously grateful that she can “do this another day.” Above all the other things she does to succeed, I believe her gratitude is one of the most important. Her authenticity was evident as she shared her experiences and joy for the work. I hope we are all able to say the same as we connect with others and engage collaboratively in healthy communities work. 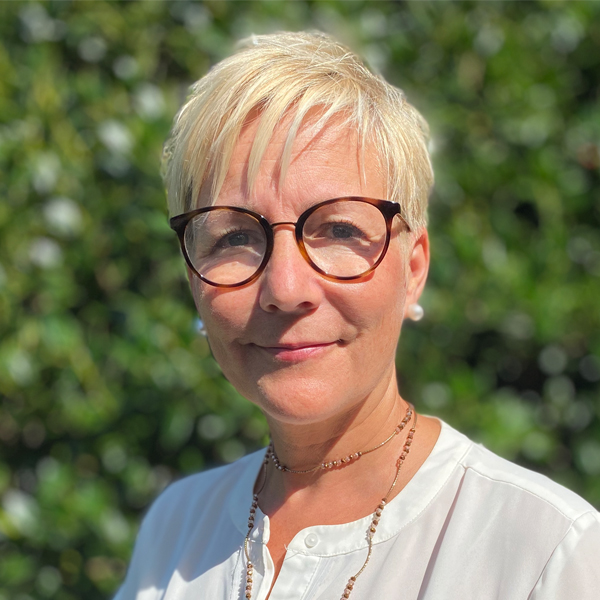