Why We Joined the Fight Against Tobacco Inequities 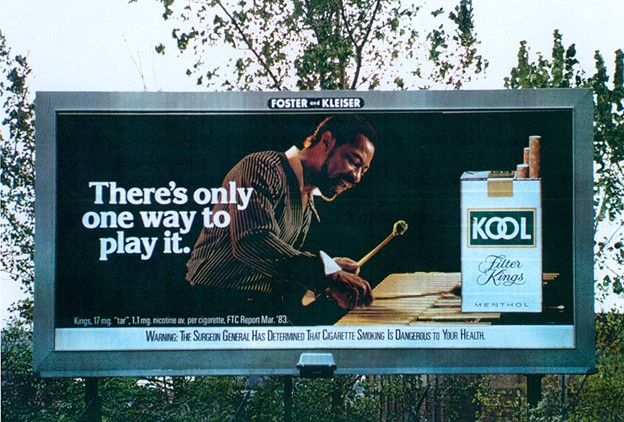 African American people suffer tobacco-related health problems and death at a rate that’s cruelly disproportionate. That’s why Healthy Places by Design and a coalition of respected groups are working against this systemic injustice. Because we focus on creating the conditions for health equity through local, place-based strategies, we’re particularly grateful to collaborate with Black-led organizations who are making a meaningful difference.

According to the Centers for Disease Control and Prevention, cigarette smoking remains the leading cause of preventable disease, disability, and death in the United States. Beyond the obvious health burden and loss of life, tobacco use has led to billions of dollars in lost productivity and health care expenditures. While African American people tend to start smoking later in life, they are more likely than other racial and ethnic groups to have related health problems. In fact, they are more likely to die from smoking-related diseases (e.g., heart disease, diabetes, cancer) than Hispanic people and Non-Hispanic, White people.i Additionally, African American people are typically less able to quit smoking despite three-fourths of smokers wishing they could.

Much has changed in recent decades. Cigarette smoking, which was once accepted as a norm, is no longer allowed in many public and private places as states, local governments, and organizations adopted Smoke-Free policies to protect people from exposure to secondhand smoke. Meanwhile, the tobacco industry unleashed a host of new “vape” products that work differently from cigarettes but still contain nicotine (which is addictive) and other harmful ingredients. Younger generations, who are now inundated with advertising and enticing vape flavors including candy, desserts, mint, and menthol, are facing a whole new tobacco landscape than prior generations.

Tobacco prevention leaders working with youth find it ever more important to meet youth where they are, approaching tobacco use from a holistic health perspective and developing messaging and strategies that resonate with younger generations.

Committed to the idea that the people most impacted by an issue are vital for effective and equitable solutions, a group of African American-led organizations are charting a courageous path for health justice. They have linked arms as part of Robert Wood Johnson Foundation’s initiative, Building Capacity to Reduce Tobacco Inequities in the South and Midwest, to tackle tobacco not just as a public health crisis, but as a matter of social and health justice. As a partner of the Institute for the Advancement of Minority Health, the Healthy Places by Design team have joined these seasoned public health organizations to address tobacco, one of our nation’s oldest and most insidious scourges.

The grantees of RWJF’s Building Capacity initiative include:

Together, with RWJF’s support, these organizations seek to reduce tobacco use in communities whose people are directly targeted and disproportionately impacted by its destructive effects by investing in and mobilizing those most impacted by this historically oppressive industry.

Our team is honored to partner with IAMH and learn alongside all of these impressive leaders. Their commitment to engage the people most affected and confront the root causes of inequity and structural racism is inspiring. Bold leaders, advocates, and funders addressing other pressing health concerns, such as food and nutrition security, safe opportunities for physical activity, reliable transportation, and affordable housing can use these same approaches as we set our sights on root solutions and social justice.

[ii] For further reading, we recommend CBHE’s extensive Health Justice Training Guide, which details our nation’s racialized tobacco history and the damage done by Big Tobacco. The guide also offers a model and strategies for empowering communities and effective strategies for African American people, public health professionals, and others to overcome health injustice caused by tobacco.

Community collaborator, enthusiastic brainstormer, and devotee of down time 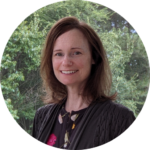